Poor weather and Christmas commitments have meant that the camera has not been taken out for its regular walk for a week or so. Instead I have been reviewing my first year of serious bird watching and looking back over some of the pictures I have taken.

I was very clear when I started the year that I was interested in taking pictures of birds and  not in twitching or in maintaining tick lists. The twitching I can still do without but the tick list I found impossible to resist.

I have taken pictures of 156 different species this year. I have seen a few more than this but not managed to take pictures of them all. These misses range from the easy, Mute Swan, through to a Hume's Leaf Warbler which I could see but just could not get into the viewfinder. Very frustrating.

So here are a few of the pictures I enjoyed taking this year.


And finally I had to include a picture of the Warnham/Adur Osprey. I spent a long time trying to get a picture of this bird until one day it came swimming past pretending to be a duck. 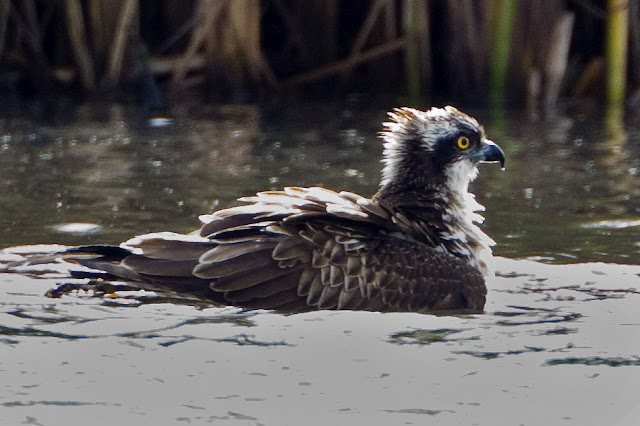 Later on I managed to get a few pictures of it trying to lift a large fish out of the Warnham Mill Pond. 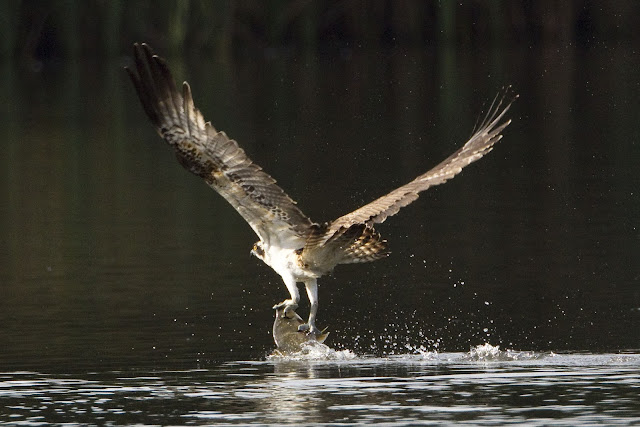 I hope you enjoyed the picture. Good luck with your birding in 2013.


Not in Sussex unfortunately, but on a recent trip into Hampshire with my new birding partner Dave Potter. We were looking for the Great White Egret at Bickerley Common which we dipped but we were lucky enough to find six or seven of these great birds in the car park at the western end of the Castleman Trailway. I had been thinking of starting a Blog and these pictures seemed too good an opportunity to miss. 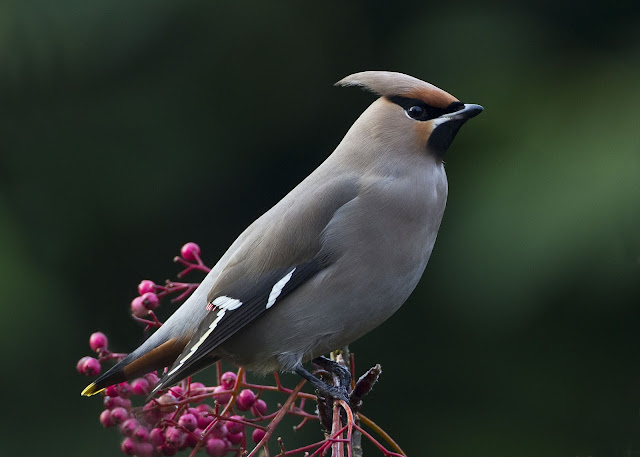 It really makes a difference to be able to take them against a dark background. 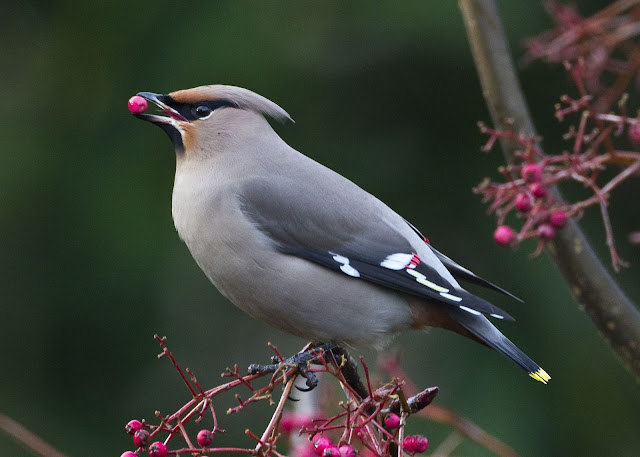 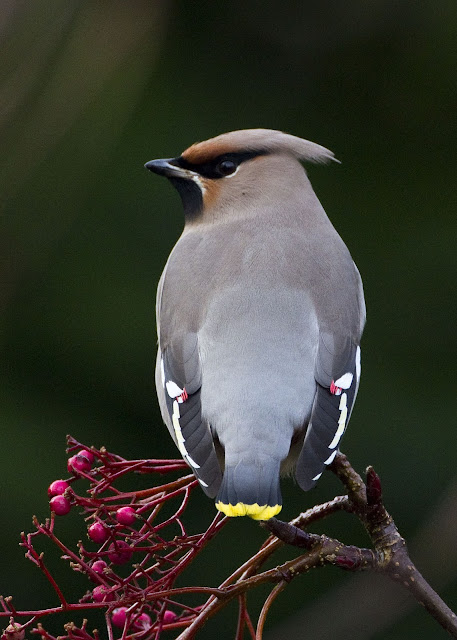 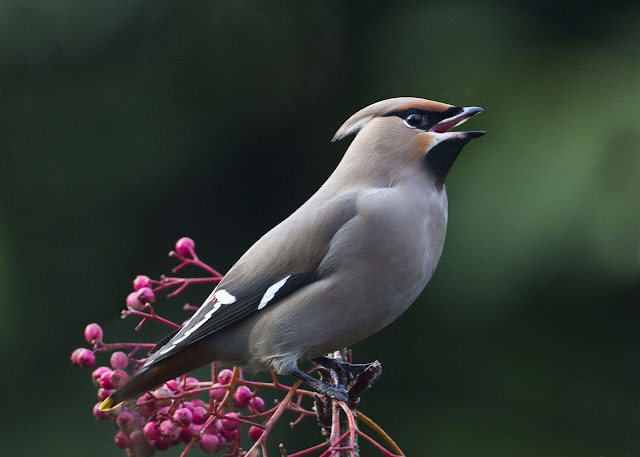 Went out again on Monday as the weather looked good. Thought I would have a first look at Westdean Woods and Staple Ash Farm as there had been reports of a number of Hawfinches in the area. There was also the promise of the Little Owl in its usual tree.

I didn't have much luck. There are an awful lot of trees to search when you have no idea what the "usual tree" looks like. Nor were there any signs of the Hawfinches. I had a walk around but there are keep out signs everywhere and with a shoot going on somewhere in the woods it was not the peaceful countryside I was looking for.


I moved on to another new site for me, Ambersham Common. This was much more to my liking. Nice open heathland, space to roam, and plenty to see. Not huge numbers of birds but good photo opportunities. A couple of Stonechats were posing nicely on top of the miniature conifers. 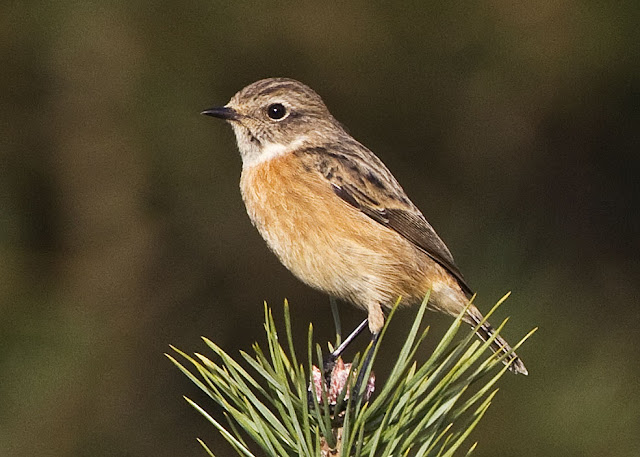 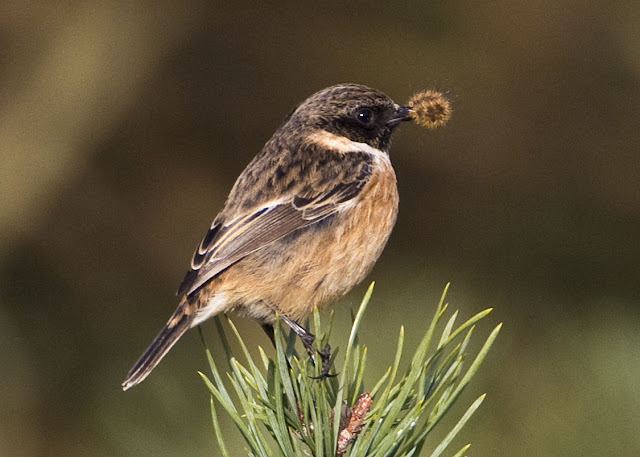 There was also a fleeting and distant glimpse of a Dartford Warbler, a life tick for me. Perhaps not the show stopper male I was hoping for but I was still well pleased. 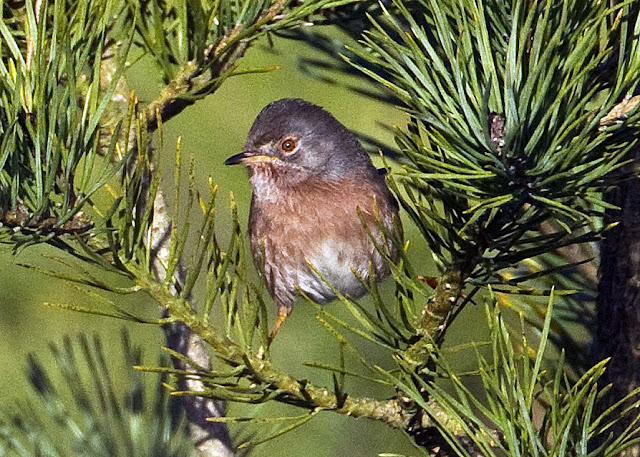 Returned home and on the way managed to see the Goosander in Petworth Park as the sun was setting. Got a record shot but its not worth showing here.